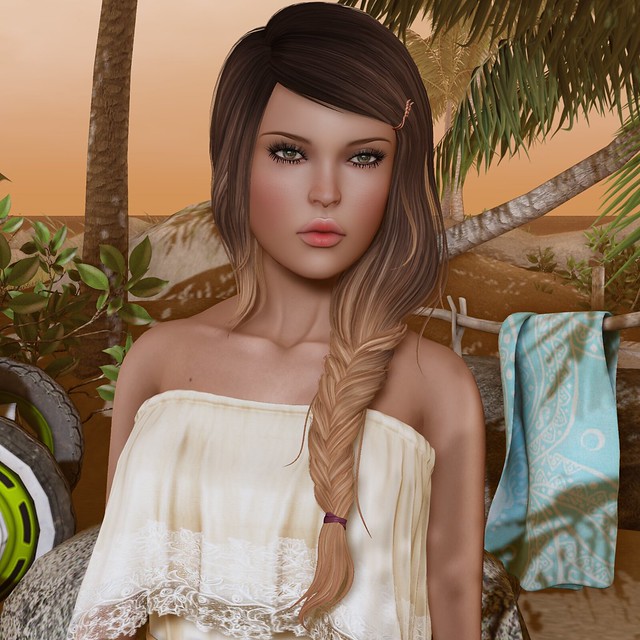 Oleander released 4 hair styles at Hair Fair 2015. Their booth is located on Redhead sim. I’m wearing all the hair in a shade from the Ombre HUD.  Catallena is a pretty single thick braid. Featuring hair band and bobby pin, that are texture change via HUD. Honeydew is a sweet braided long pigtail style with long side bangs. Hair bands are color change via HUD.  Poppy is a medium long layered hairstyle. Included are two hairs with the option for headband or hair bow tie. Both are texture, and color change via HUD. Sangria is a braided crown featuring additional optional wisps for the nape. All hairstyles come with a variety of extra sizes included called IttyBittyTitty, and Yabbos. Oleander also has a gift at Hair Fair 2015 of a Glitter Kitty Nose layer in Black, Gold, and Pink, and a pretty long hairstyle called Larkin in the Dipped HUD range. 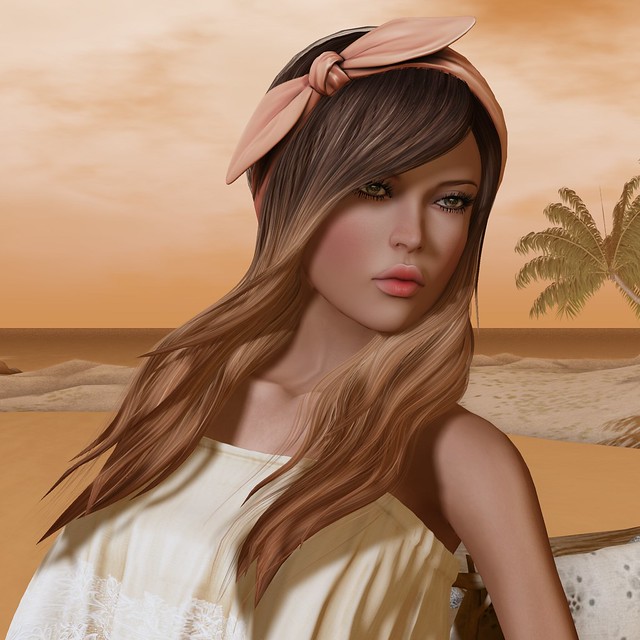 Hair Fair 2015 runs until July 26, 2015. Featuring 75 hair creators of Second Life, each hair sold donates a percentage to Wigs For Kids. This year is a celebrate of 10 years of Hair Fair, with each store providing a gift in their booth.  Each sim also contains Bandana Booths featuring bandanas made by residents of Second Life. Bandana’s are limited edition, $50L each, with 100% of price going to Wigs for Kids. For more details about Hair Fair 2015 visit the blog.  Also check out the Hair Fair 2015 Flickr group.  Wigs for Kids, is a non profit charity that provides a complete hair system for children suffering from hair loss due to illness, or injury.  For more information visit Wigs for Kids. 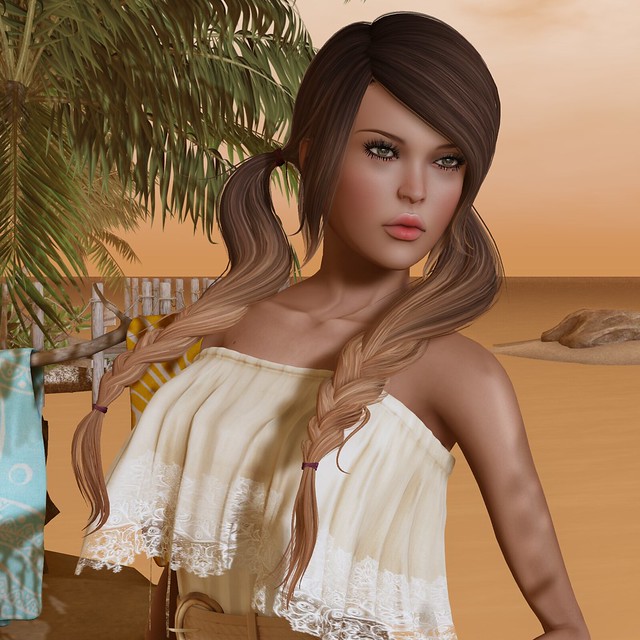 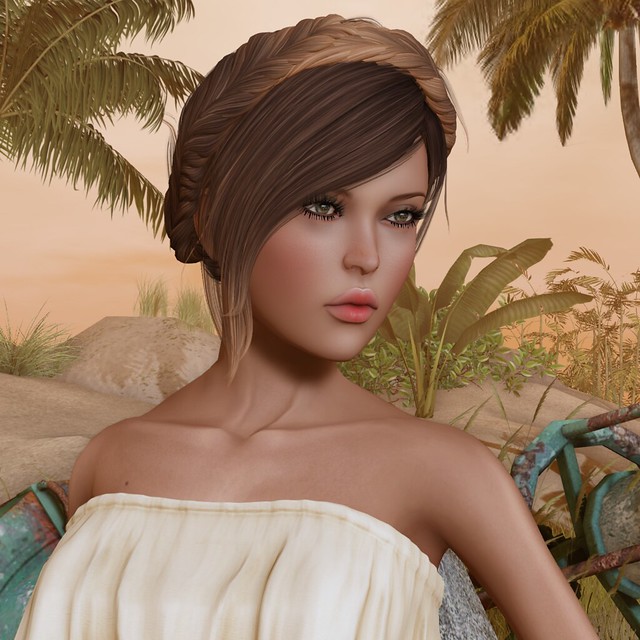 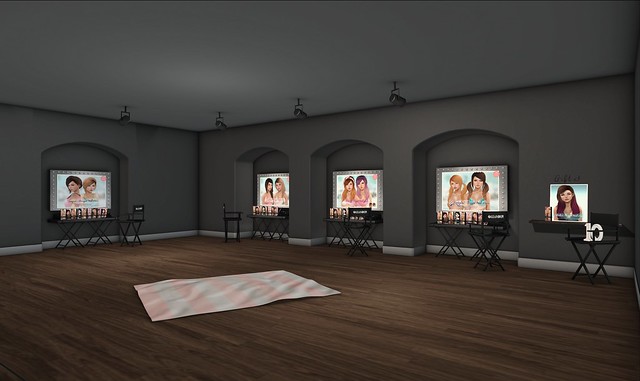