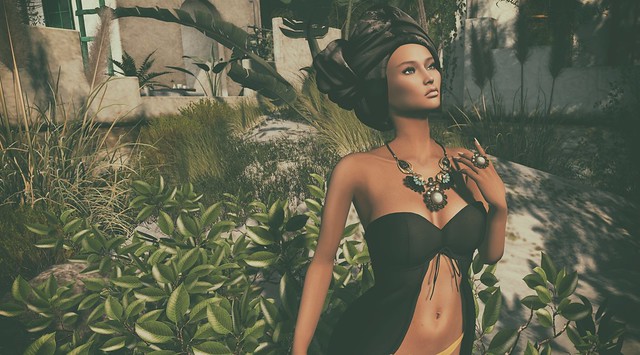 The last day of Hair Fair is traditionally known as Bandana Day.  In support of those suffering from a variety of diseases causing their hair loss we remove our hair this day, and instead wear a bandana. Each sim also contains Bandana Booths featuring bandanas made by residents of Second Life. Bandanas are limited edition, $50L each, with 100% of price going to Wigs for Kids. Also available this year are Hare’s made by Anya Ohmai, wearables featuring a bandana. 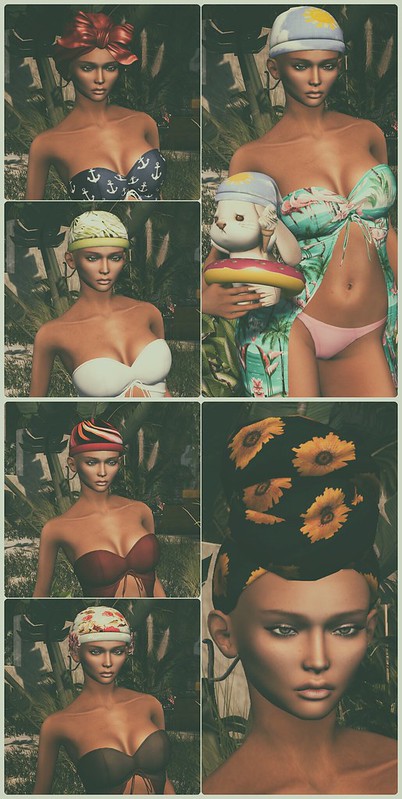